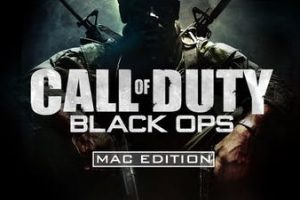 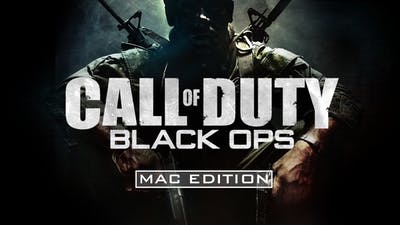 Call of Duty Black Ops is finally released for Mac

You will need a high-spec Mac to run Black Ops and have at least 15GB of free disk space. Minimum technical requirements are OS X: 10.7.4, 2.4GHz Intel processor, 4GB RAM, 15GB HD space, and either Radeon (NVidia) or GeForce graphics. However, Aspyr cautions that the 2012 MacBook Pro is not supported at this time although this should be fixed soon.

The background of Black Ops is the 1960s where you play Alex Mason – a CIA operative in the Cold War. The game starts being interrogated and tortured and switches gameplay between Mason’s memories of his mission that needs to be done. Call of Duty: Black Ops also offers Call of Duty Points that add to regular experience points, and can be used in game cash to purchase weapons and other upgrades.

Perhaps the biggest draw in Black Ops, however, is the multiplayer modes including Death Match, Team Deathmatch, Capture The Flag, and Search and Destroy. You can also make things more difficult by running all of these things in “Hardcore” mode which means more bullet damage, less sanitary maintenance and no head-up display. 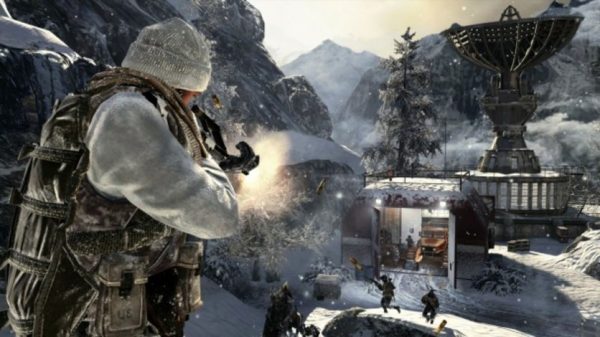 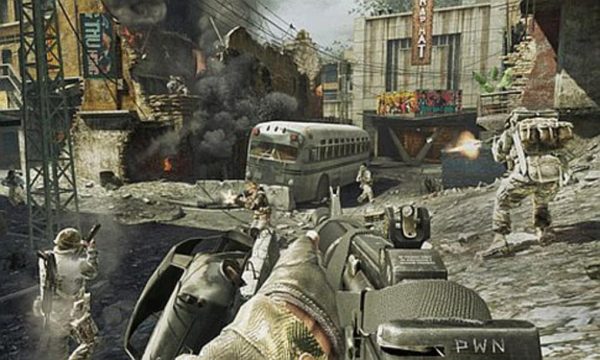